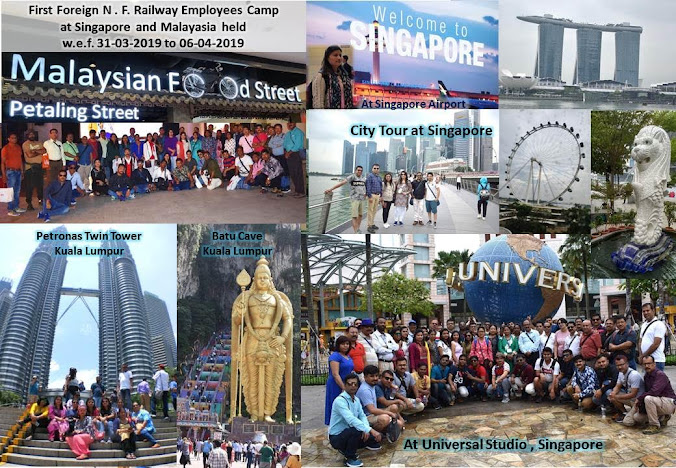 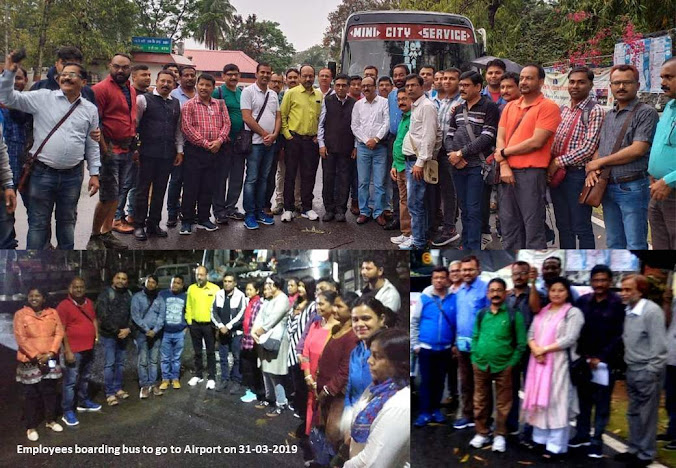 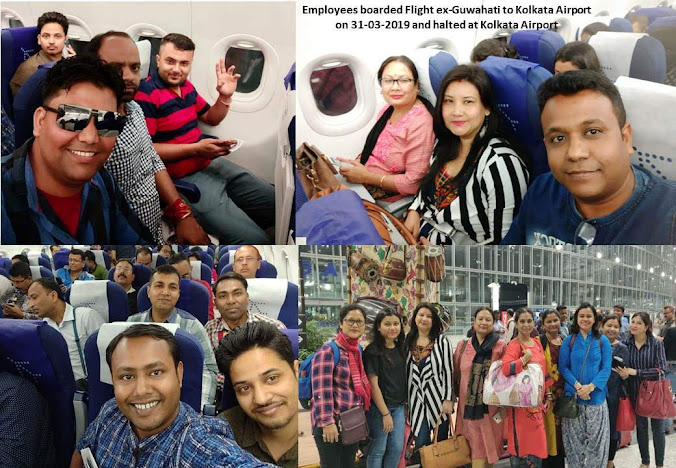 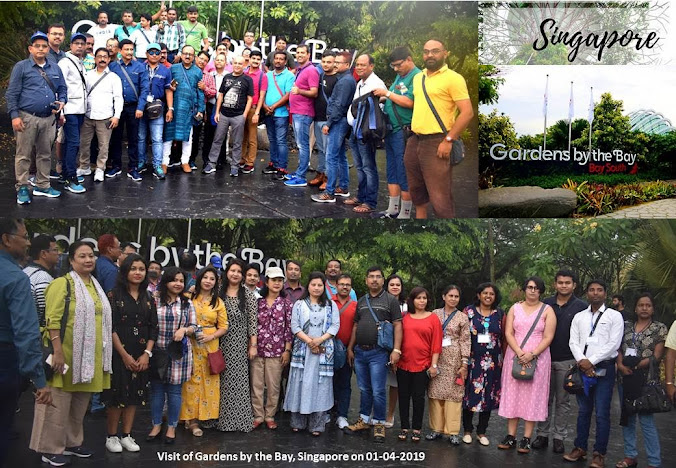 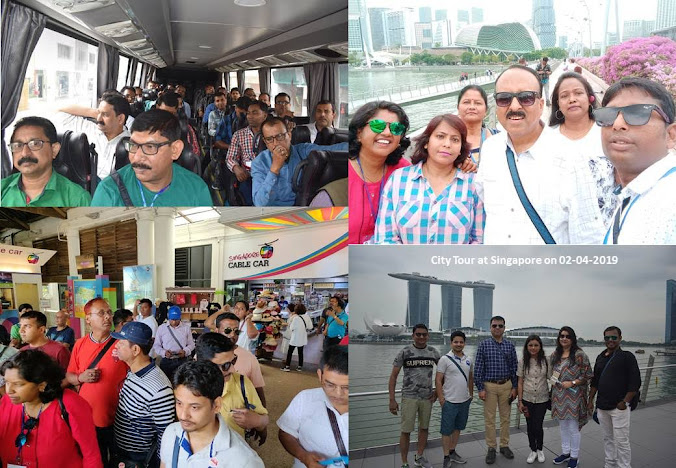 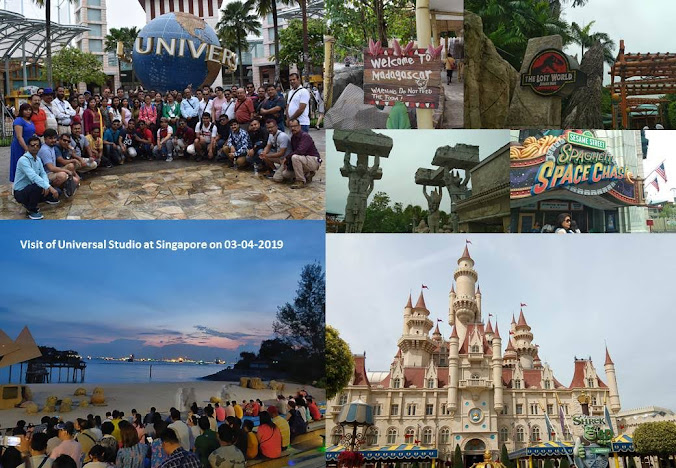 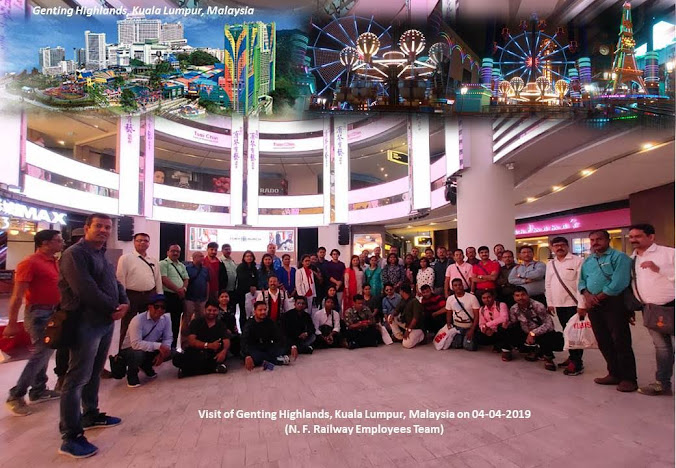 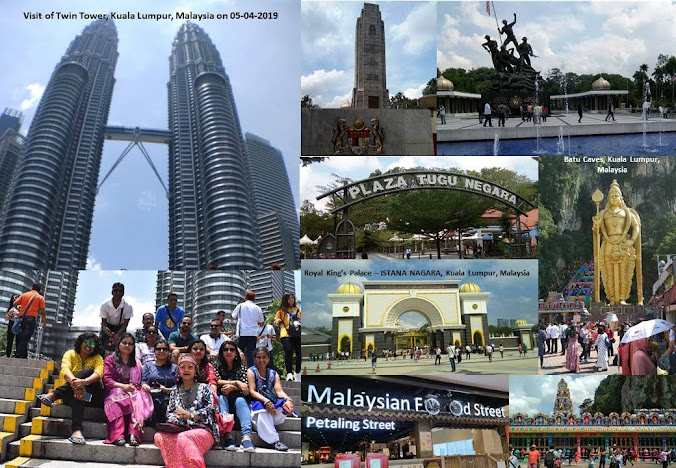 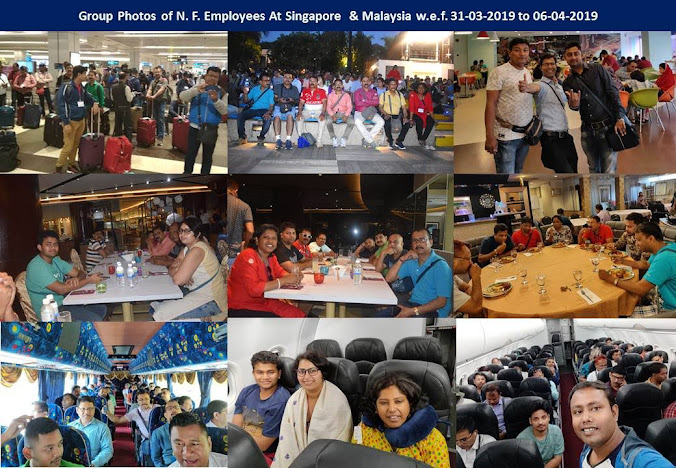 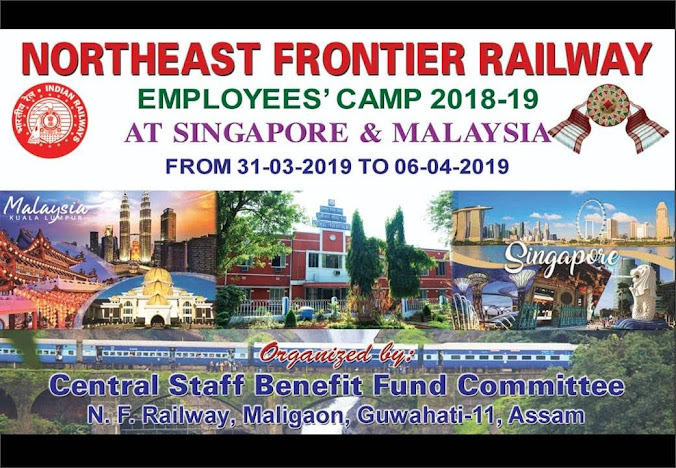 Northeast Frontier Railway has organized for the first time a week long “Employees Foreign Camp” for the year-2018-19 to Singapore & Malayasia w.e.f. 31-03-2019 to 06-04-2019 sponsored by Central Staff Benefit Fund of N. F. Railway and third such camp of Indian Railways.

The employees camp has been organized by Personnel Department (HQ) for total 61 personnels of N. F. Railway out of which total 50 nos. were non-gazetted employees, 7 nos. of CSBF Committee members and 04 nos. of on-duty officials. Out of 61, 02 nos. of employee campers could not join the camp due to their personal reasons at the last moment.

Employee Campers were selected through a lottery conducted among the applicants received from Divisions, Workshops and HQ unit of N. F. Railway.  In the lottery, total 38 male employees and 12 female employees were selected. 80% of the trip expenditure was funded through Staff Benefit Fund (SBF) and remaining 20 % was paid by the employees.

News about the camp published on the following local newspaper :-